Exciting news! On November 15th our new album “Funkatology” by Hugh Hitchcock goes live on all streaming and download platforms and CDs will be available through this link.

“Funkatology” features a new rendition of Hugh’s classic track “Captain Jarvis” which reached #7 on the Billboard Jazz charts when it was released by legendary Jazz violinist Noel Pointer on his album “Feel It” producer by Motown legend Paul Riser. Hugh took this opportunity to explore the musical terrain once again with his own unique vision of the song he wrote.

ITunes listeners will be able to get an early start with the pre-release on October 31st.

Captain Jarvis has been released as a single and is already receiving wide airplay.

Hugh is offering free downloads of Captain Jarvis and two other songs on this page. Be sure to opt in for more premium freebies and music giveaways! 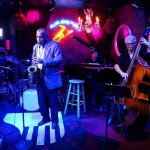 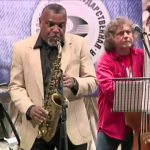 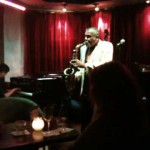