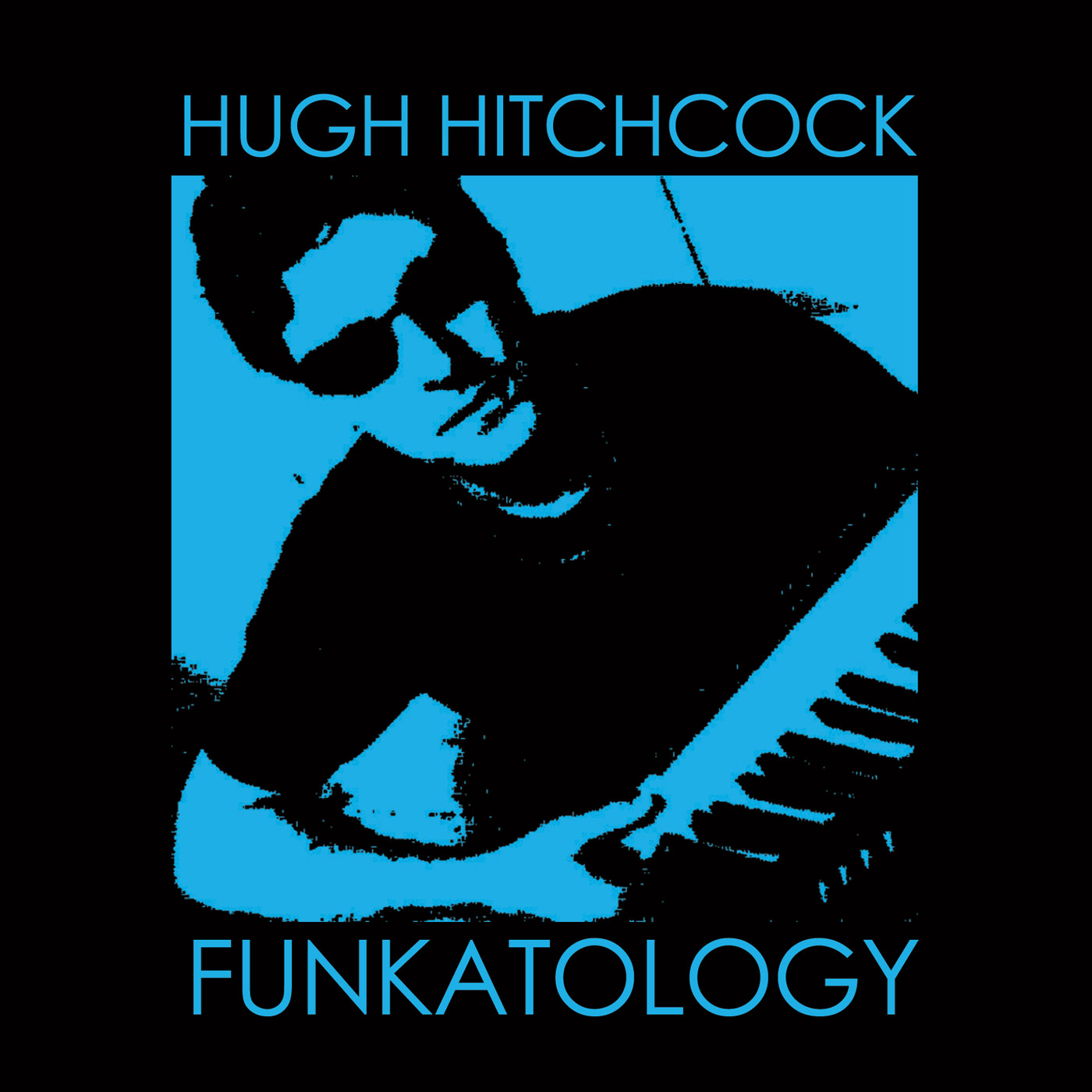 Scroll Down for Details vvv

(change quantities on the line item below)

"Classy, yet powerful, combining the best elements of different musical languages in order to create something that's absolutely one-of-a-kind!" 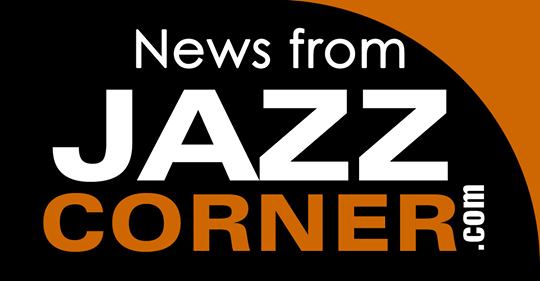 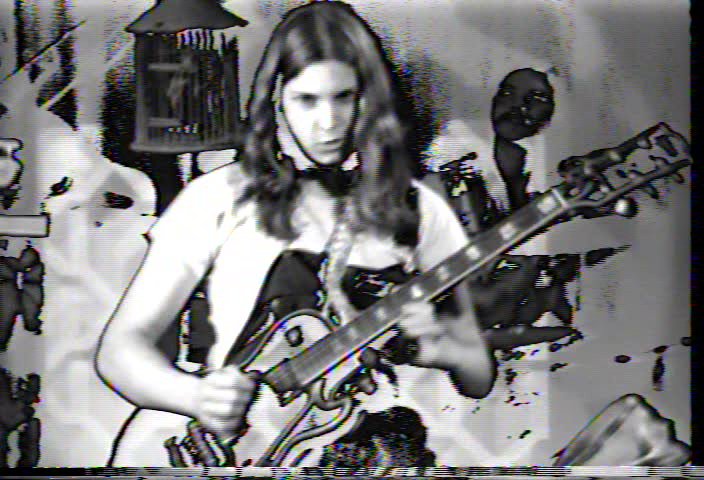 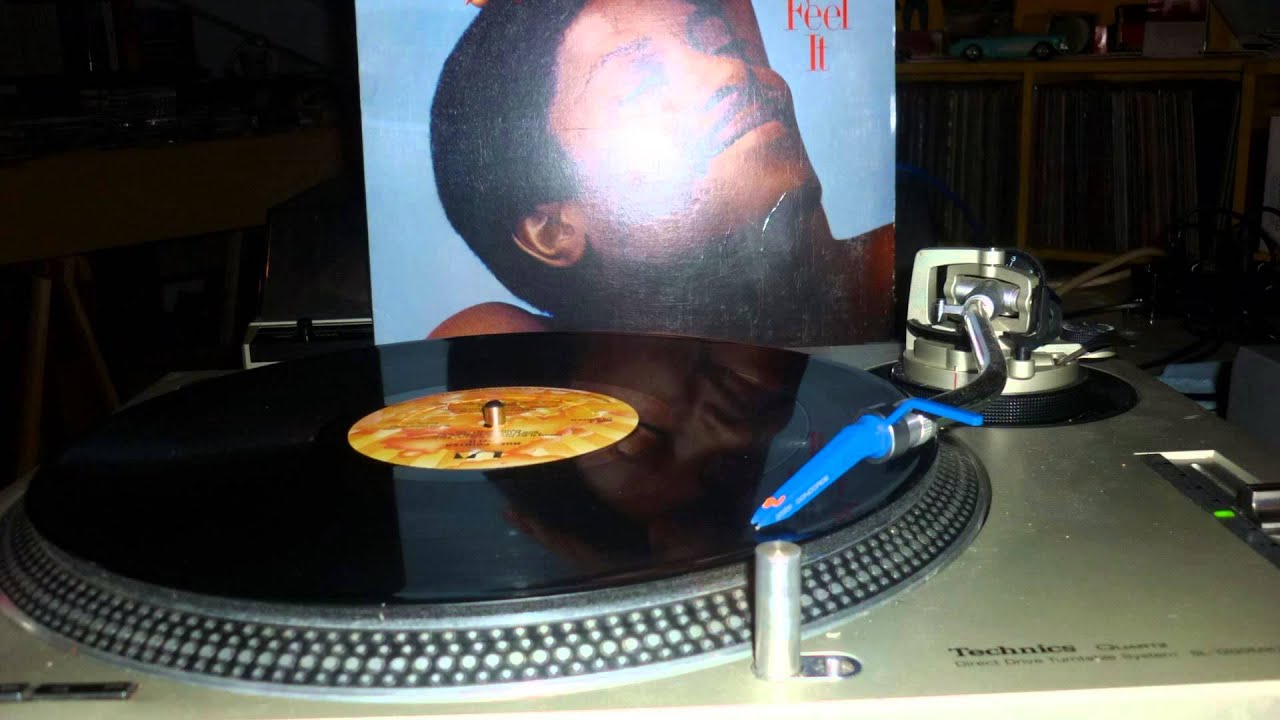 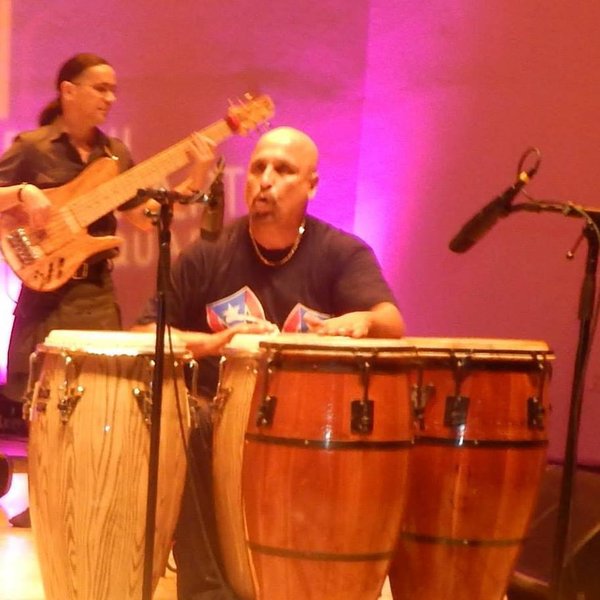 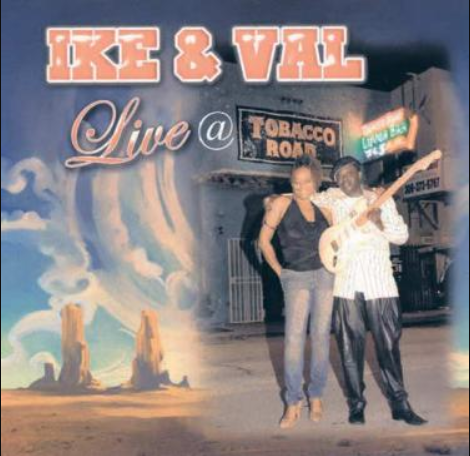 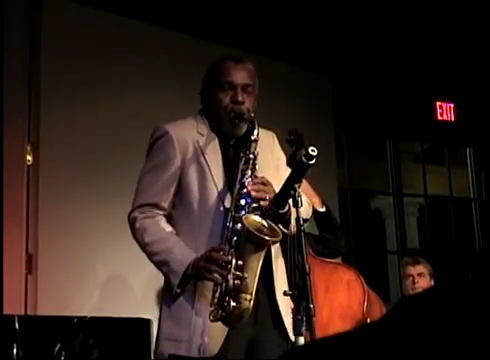