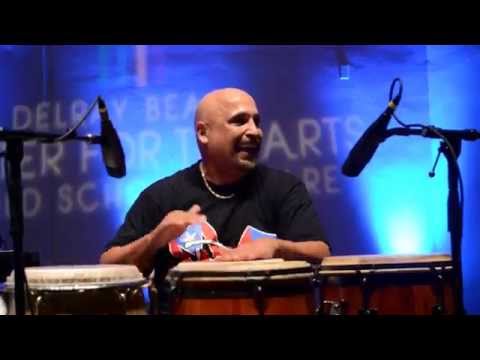 He has been a regular Latin Jazz Fusion contributor to Funkatology Records sounds. We’re lucky to have him working with us, as well as to work with him on his productions.

Joe is a prolific composer in authentic Latin Jazz. He has released several albums as an artist.

Primarily, the conguero Joe specializes in conga and timbales. In addition, he has mastered Bongo, Clave/Wood block, Cowbell (cencerro), Shaker/Maraca, Güir and Cajón. If that weren’t enough he also plays piano and keyboards.

Probably the best way to get to know Joe would be from his own words. From my interview with Joe:

I was born and raised in Brooklyn New York in the projects – Farragut Projects in Brooklyn. Then I moved to Redhook. And during those times I was a street kid. We used to always hang in the park. Used to play a lot of basketball and play conga drums. It was the 70’s — a lot of jamming, and lot of hippies. You could just walk into any park in New York City where you could hear the sound of the conga drums. People just beating away. I was part of that, and I enjoyed it…

This author personally met Joe in Miami after he’d moved down from New York.

Hector Neciosup — that’s the nephew of Alex Acuna — taught me just about everything he knew. But I was still craving some more! He turned me on to this guy JC. Johnny Conga, who also knew the rhythm. He was at the time, the best conguero in Florida. Johnny Conga took me under his wings. We had a little group that he used to travel with, little percussion groups. We would put show together for everybody. We played the different rhythms from different countries.

One thing I’ve learned about Joe is that he knows his rhythms inside and out:

Yes, JC did a great thing. Maybe six of us, we played different drums and everything. And during rehearsals, he would switch us to different drums. So not only did I learn the rhythms. I learned the rhythms from every other instrument.

In the 1990s Joe toured with Angel Canales y su Orquestra which was a big band that played Puerto Rican Salsa.

Angel Canales is quite a star himself with many albums to his credit. Here’s a link to his wikipedia page (en Espanol) https://es.wikipedia.org/wiki/%C3%81ngel_Canales 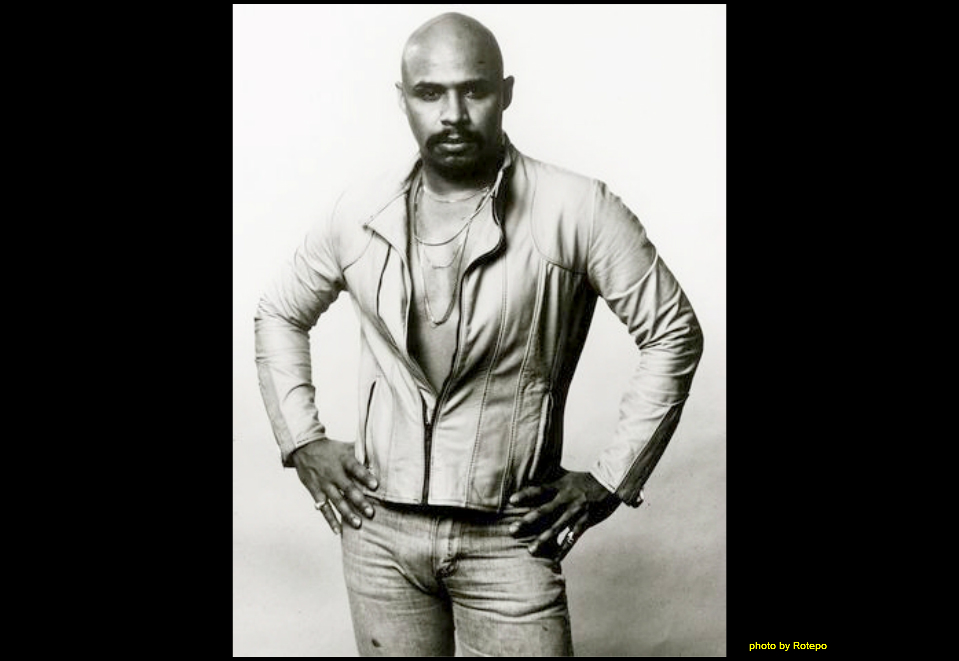 “Angel Canales has been on the cutting edge of Latin music for more than three decades. A native of Puerto Rico who grew up in Brooklyn, NY, from the age of ten, Canales has consistently added an explosive punch to his music. With his gutsy vocals accompanied by such top Latin musicians as trombonists John Toerres and Ricardo Martinez, conga player Antonio Tapia, and bongo player Louie Rivera, Canales and his band, Sabor con Angel Canales, delivered some of the hardest-edged Latin jazz in New York during the 1970s and ’80s. One reviewer described their music as “heavy metal Latin Bronx style.” Canales, whose debut solo album, El Sentimento del Latino en Nueva York, was released in 1979, has had a love-hate relationship with music. Frustrated by a lack of radio airplay, and struggling against the romantica trend that dominated salsa in the 1980s, he disbanded his group in 1990, and tossed the arrangements of his music into the ocean. Moving to Miami, he opened a successful diamond-cutting business. He couldn’t keep away from music for long. Reuniting with his former timbale player, Victor Perez, in 1993, he resumed touring two years later.”

Canales happens to be Joe’s cousin so they’ve always been very close. Joe toured with the Orquestra many times. This author had the pleasure of playing a few gigs with Angel Canales group here in Miami with Joe Collado and the above-mentioned Victor Perez (R.I.P.) Always a great pleasure.

Just to listen to Angel’s music is a pleasure in itself, He recorded several albums and was a very popular touring artist in South and Central America for some time. Here’s a couple of my favorites

Joe’s music is also very inspired. It’s also very abundant since he writes and composes a lot. To my knowledge he writes most of his music on the keyboard, but with a very definite rhythm track in mind.

To be sure, Collado is an expert in Latin rhythms and his music is almost always composed within the authentic traditional Latin Jazz paradigm. 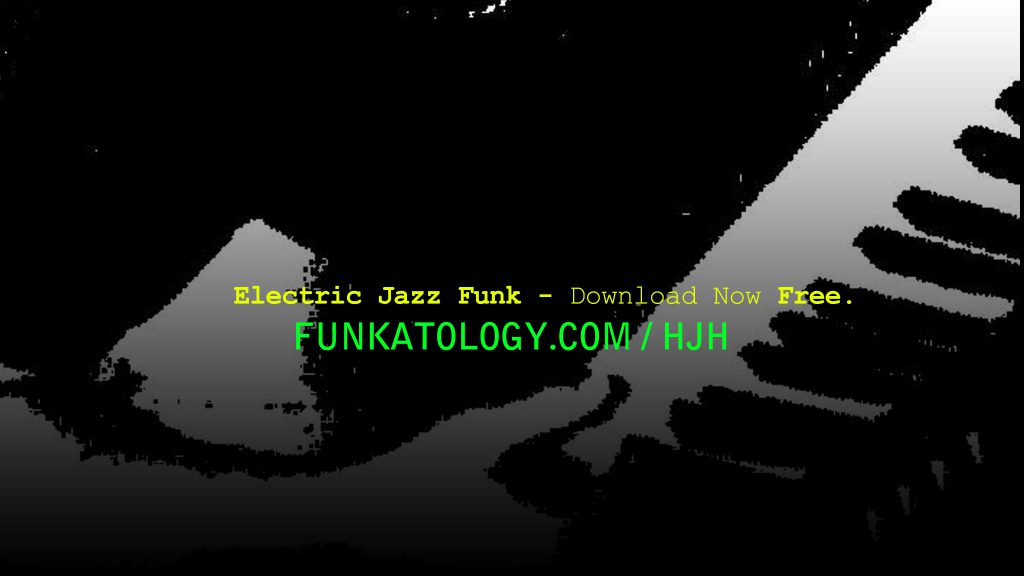 So there’s all that tradition of Latin Jazz, but then there’s that pinch of uniqueness which comes from Joe’s own proprietary musical sensibilities.

Moreover, I guess that’s why he’s gotten a lot of attention and airplay from musical venues that enjoy Latin Jazz music.

Furthermore, Joe Collado has recently started adding to the mix the talents of his son Jo-Jo whose flute artistry is impressive. You can enjoy his sound on Joe’s latest release Medicine which is a mix of traditional Latin Jazz and Latin Jazz Fusion.

If you like Latin Jazz, you will love Joe’s Music.

If you found this article useful and/or enjoyable, please share it!

Check out this article all about Electric Jazz Funk. 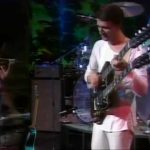 Jazz Fusion with John McLaughlin and the Mahavishnu Orchestra 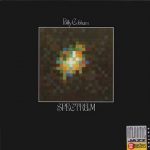 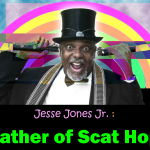