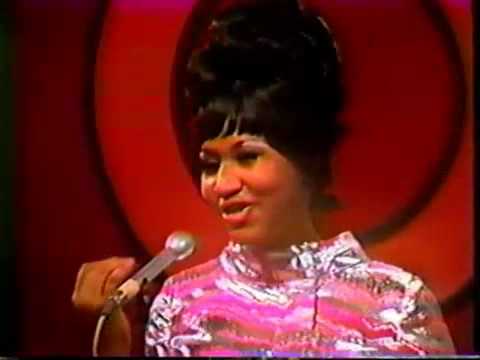 == God Bless You Aretha! Thank You For Everything! We Love You! ==

Jazz Funk and Soul were never the same after Aretha Franklin! Unless you’ve been living under a rock for the last 50 years, I’m sure you have one or two favorite songs recorded by the amazing Queen of Soul, Aretha Franklin!

Aretha Franklin – the Queen of Soul! 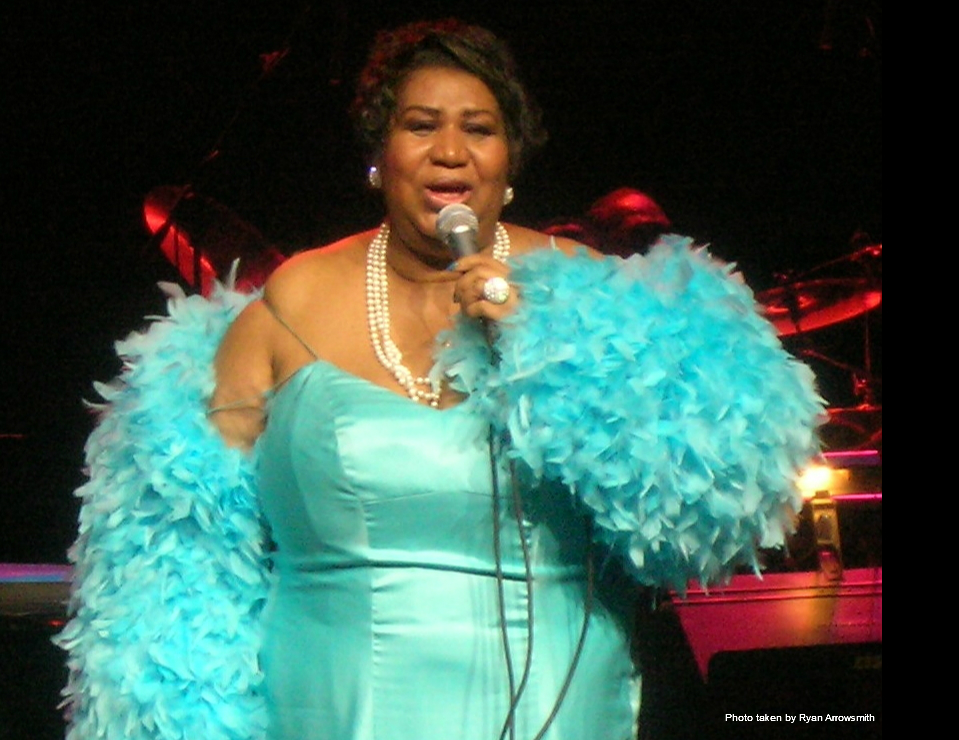 Aretha’s Soul Music repertoire will no doubt have you dancing in your seat. You can catch her live in performance and also check her out on Youtube videos.

The Biography of Aretha Franklin

Franklin was born in Memphis on March 25, 1942. Aretha’s family settled in the midwest city of Detroit – the home of Motown funk and soul – when she was just seven years old. She was exposed to music at an early age, and began singing in her father’s church. She was soon a very popular member of the choir, and she produced her first recording at the age of 14.
Subsequent to this first recording, Franklin entered “adulthood” almost immediately. She signed a recording contract with Columbia Records the same year that she had her first son Clarence Junior. She also had another son Eddie, when she was 16.
As a young mother, Franklin had to make a choice – be a full-time parent or chase after a music career. Lucky for her – and for all of us Jazz Funk and Soul music lovers – that she had a wonderful grandmother who stepped up to help care for her sons while she continued to record songs. Ted White became Aretha’s husband in 1962 and they gave birth to Teddy White, Jr. in 1969.
She stayed with Columbia Records until 1967, when she moved to Atlantic Records, and the results were almost immediate due to the expanded artistic freedom she had with her new label. Franklin dabbled in gospel, soul and blues themes with her music, and several of her songs from this time period became top hits.

However, her extensive work in Rhythm & Blues started people calling her “The Queen of Soul” during the sixties. She released lots of tracks with Atlantic Records to become an international star, and several of her most famous songs, including Respect were released during this period.
Franklin continued to not only tour but to record, and her career totals are astonishing. She has released a total of 52 albums, and has had 17 singles reach the Top Ten of the US Hot 100 Singles chart.
Franklin has also won 17 Grammy Awards in several categories, but that is far from her only entry into her list of accomplishments. Aretha gained the distinction of becoming the first female inducted into the Rock and Roll Hall of Fame back in 1987 and the second to gain entry into the UK Music Hall of Fame back in 2005.
The Queen of Soul has also been recognized by more than one President of the United States. In 1999, President Bill Clinton awarded Franklin with the National Medal of Arts. George W. Bush awarded Aretha the Presidential Medal of Freedom back in 2005.
Aretha’s Ongoing Legacy of Soul and Funk Music
All of these accomplishments should make it clear that Aretha Franklin is a national icon. She has appeared in movies like The Blues Brothers in 1980 and sang the national anthem in her adopted hometown of Detroit prior to Super Bowl XL.
Her songs are timeless, and the memories from her live shows live on in the minds of all who are lucky enough to be able to attend a concert. Franklin will be providing those same memories this summer.
If you liked this article and feel it was useful, please like & share 🙂
Tagged: Aretha Franklin Detroit Funk Gospel Jazz Motown Soul 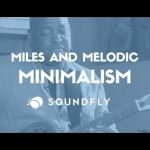 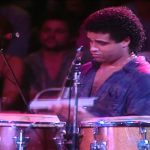 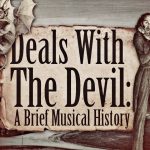 Deals with the Devil: A Brief Musical History